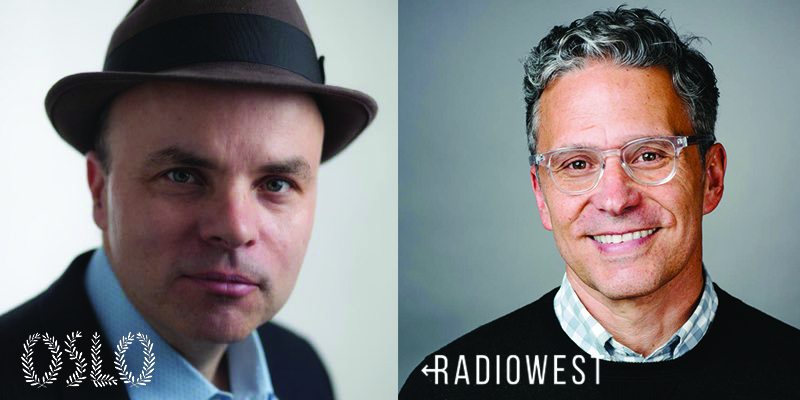 The one-hour conversation will take place directly after the September 22 matinee performance, expected to begin at approximately 5:00 p.m.

“We were talking to J.T. Rogers in the early days of his career,” said Doug Fabrizio, long-time host of RadioWest. “Now that he’s really arrived as an acclaimed playwright, we’re excited to have another opportunity to sit down with him.”

J.T Rogers was resident playwright for Salt Lake Acting Company in 2004-2005, and has maintained his Salt Lake City ties. Several of his early plays had world premieres in Salt Lake City.

Ticketed patrons are welcome to stay after their performance, but non-ticket holders may arrive between 4:30 p.m. and 5:00 p.m. for this free event which will start immediately after the 2 p.m. matinee.