View Current Season Tickets are not yet available for this show.

As a precaution to prevent the spread of COVID-19, this production has been canceled. 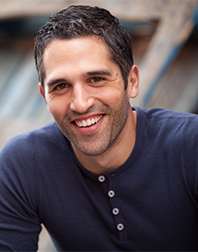 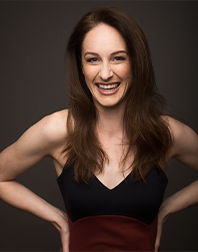 LAURA HALL (Tory) is thrilled to return to PTC for her fourth mainstage production, and her first time playing a non-British person! Other PTC productions include Sweeney Todd: The Demon Barber of Fleet Street, Something’s Afoot, A Christmas Carol: The Musical, and the Play-By-Play reading of The Fifth Domain (not British, but technically not on this stage…it tracks). She made her Broadway debut in Wonderland, toured with Diane Paulus’ revival of Pippin, and has worked regionally at Sacramento Music Circus, Gateway Performing Arts Center, Adirondack Theatre Festival, and Weathervane Theatre. Back in New York, Laura frequently collaborates with composers, lyricists, and playwrights in developing new work. TV: “The Blacklist,” “Shades of Blue,” and “The Today Show.” Heartfelt thanks to Bob and Karen. Instagram: @laurahappyhall 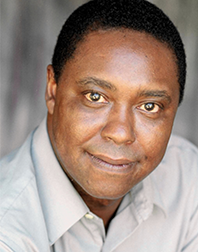 VINCE MCGILL (Ray) is thrilled to be returning to Pioneer Theatre Company. He appeared in last season’s Sweat. He has also appeared on stages across the country, including the Dallas Theater Center, The Barter Theatre, ZACH Theatre, Shakespeare Dallas, Lyric Stage, and the African American Repertory Theater. Favorite roles include Brucie in Sweat, Harmon Wilks in Radio Golf, Floyd Barton in Seven Guitars, Walter Lee in A Raisin in the Sun, and Othello. Awards include Best Actor in both Austin and Dallas Texas. 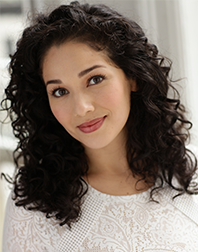 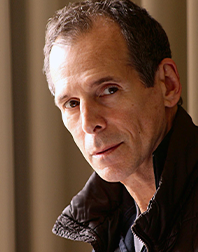